Most Instagrammed hashtags in SA

You know Instagram is about people who prefer to communicate with pictures and videos instead of words but what is the most used tag or the most tagged city in 2016?

The word #love is the most used hashtag in South Africa

The stats over 2016 are out. What are the most used hashtags (key words) used on Instagram? Since we are on Instagram, we expected #WindRose to score high already, but finding #love at number 1 feels good. Tags #instagood and #photooftheday are at number 2 and 3. What other categories hashtags are there to indicate what people like?

Let's start at the list from top and find words that match to the Wind-Rose Guest House. The first one already at seat 5:

and so on, and so on. Find the rest at ShortStack.

What are the most tagged destinations in 2016?

With Jakarta at number 10 and New York at number 1, there is work to do to get Cape Town listed in the top-10!

The most popular fruit hashtag was revealed to be #orange and overall food hashtag was #turkey -- but we suspect that might have more than a little to do with them sharing the names of the second color in the spectrum and a large country in Eurasia.
Perhaps a more reliable indicator of what got the world typing #yummy and #delicious this year are the second and third most popular food hashtags: #pizza and #sushi. You know, we have a lot of Sushi places here :-)
The top eating lifestyle hashtags are predictably health-focused: #vegan, #vegetarian, #plantbased and #paleo.

We love Instagrammers in the Cape!

What are the most Instagrammed hashtags in SA? So much is it loved, that a total of 634 000 hashtags for only six iconic landmarks in Cape Town are currently posted on Instagram. And this is only including photos which are captioned with the simple hashtags mentioning the landmark. At number one - no suprise - South Africa’s iconic mountain stands leagues above the rest with a whopping 314 000 tags (and counting by the second) for #tablemountain. Followers (in order) are Kruger(208 000), Lion's Head (126 000) and rest of the Cape scores are Signal Hill at 4, Garden Route at 5 (partially Cape), Cape Point at 6, Kirstenbosch at 7 and Robben Island at seat 10 which means that out of ten only Drakensberg and Gold Reef City are not in the Cape! So come to #TheCape !!

Who are they, tagging Cape Town the most? 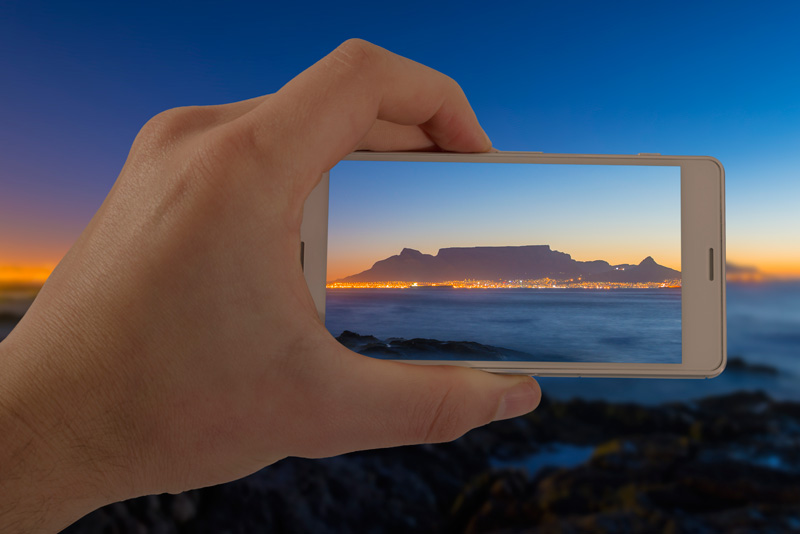 Waves and the beauty of our two oceans are inspiration to @sachaspex. Edgy pics of Cape Town are for @hipebeast, our Hip Hop Artist with his ‘classic sample-based boom bap style’. His renown for his ‘impeccable sense of composition’ is mirrored in his pictures. With most snapped on a i-phone, stunning pictures (particularly his nature, land and cityscape shots), @craighowes describes himself as an explorer, photographer, traveller but also as a risk consultant, kite surfer and all round trouble maker but the biggest following in South Africa on Instagram by 2013.

Read all about Cape Town Instagrammers at http://blog.sa-venues.com/provinces/western-cape/cape-town-instagrammers/

Let us know what Instagrammer you are and show us the pictures from the Cape!

You have declined cookies. This decision can be reversed.

You have allowed cookies to be placed on your computer. This decision can be reversed.

Welcome! Check our promotions or This email address is being protected from spambots. You need JavaScript enabled to view it. us for any questions. We always use a best price guarantee. Hope to see you soon!